Lafferty said, “Brian and Sherwin are two of the gentlemen of the game, every stable would like to have people of this ilk in their yard.”

Lafferty said that once Bint El Malak, a four-year-old Kings Chapel filly, had gathered 14 points with a win on the first day of the challenge, which stretched out over three months from December 1 to February 29, it was decided to try and win it.
That first win was in a qualified maiden in her 13th start, but nevertheless she started out her handicapping career in fine style with two seconds, a win, a third and a sixth. This increased her tally to 75 points and she finished eight clear of Wendy Whitehead’s Jayden’s Shreya.

Lafferty said, “I didn’t think she would improve that much, but she did and is still in fine shape so will probably be out again soon.”

The competition came at the right time for the yard because in about October last year they had finally overcome a persistent virus which had blighted them for about a year.

The yard then hit form and Lafferty finished second in the Sizzling Summer Trainer’s competition.

He said, “Garth Puller was too strong but I think we had the highest percentage if I’m not mistaken. Well done to the Puller yard. Alyson Wright in third place also pressed hard and won a number of races for their clients, who have got to be happy.”

Lafferty praised Hollywoodbet for the initiative in providing this excellent incentive.

Lafferty and team are determined the yard will never be affected so badly by a virus again and have taken extreme precautions.

He said, “We check bloods everyday and it was a very tough time, the blood pictures were shocking. But the horses have come well and now we take many measures, including spraying the boxes with viruscides and administering herpes injections every three months.”

Picture: Bint El Malak got off to a flying start in the Hollywoodbets Sizzling Summer Challenge with a win at Greyville and helped jockey Warren Kennedy and trainer Paul Lafferty get off to good starts too. (Candiese Lenferna) 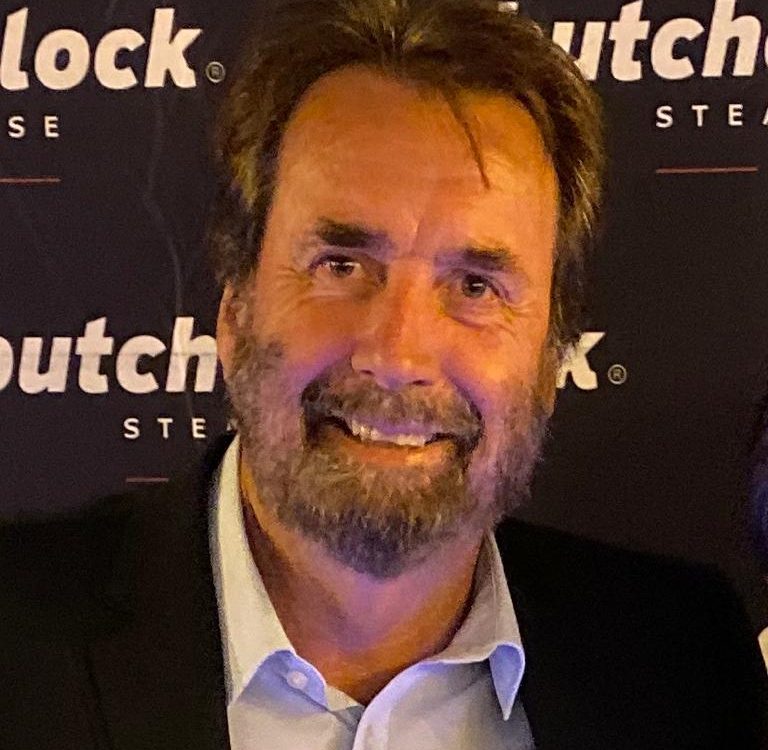